The Clarkes of Hyde Hall: A Short History 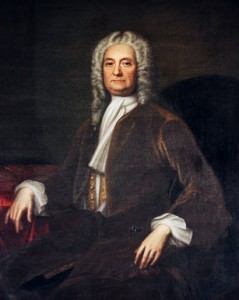 George Clarke (b.1676)
A lawyer by training, Clarke was appointed Secretary of the Province of New York in 1703 and married Anne Hyde, daughter of Colonial Governor Edward Hyde of North Carolina, in 1714. From that point forward, the Hyde name figured prominently in the Clarke lineage. The Hydes were distantly related to Queen Anne and other members of the English royal family, and had owned manorial land in Cheshire and Lancaster since the 13th century. During his tenure as a colonial official, Clarke amassed numerous tracts of land totaling about 120,000 acres through the patent system. In 1736 he was appointed Lieutenant Governor of the Province of New York. Clarke returned to England in 1745, but these properties were held by the Clarke family in absentia for over 60 years. 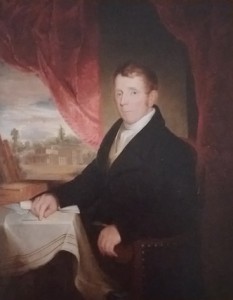 George Clarke (b.1768)
A great-grandson of Lieutenant Governor George Clarke, he left England and moved to Albany, New York, in 1806 to administer his family’s American property. In 1817 he purchased 340 acres in Springfield, New York, and began the construction of Hyde Hall. Philip Hooker, the noted Albany architect, drew plans based on Clarke’s conceptual vision. The mansion and its English-style Picturesque park setting were mostly completed by the time of Clarke’s death in 1835. 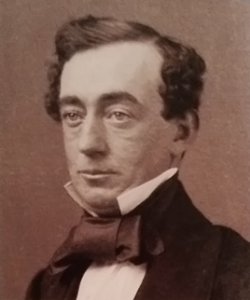 George Clarke, Jr. (b.1822)
When he inherited his father’s estate, George, Jr. was one of the wealthiest young men in New York, if not America, and one of the country’s largest landowners. Like his father, he experimented in advanced agriculture at Hyde Hall with extensive fruit orchards and later switched to hops as various diseases damaged fruit production in New York state. He experienced financial problems caused by the depression in the 1870s, the fluctuating price of hops, competition from Wisconsin hops growers and the unpredictability of the crop due to weather. He is distinguished as an entrepreneur in 19th-century agricultural methods. 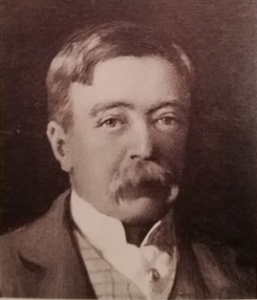 George Hyde Clarke (b.1858)
After graduating from Columbia University in 1880, he moved into Hyde Hall to maintain the house and manage the local farms. He married Mary Gale Carter in 1885. During the bankruptcy proceedings of George Clarke, Jr. in 1887, Mary Gale Clarke purchased Hyde Hall and several farms totaling about 2000 acres, to continue the country life of the two previous generations with support through farm rentals and producing food for consumption at Hyde Hall. Mary Gale was a great friend of Juliet Gordon Low and it was the country life that Low experienced at Hyde Hall that helped inspire her to found the Girl Scouts of America in 1912. 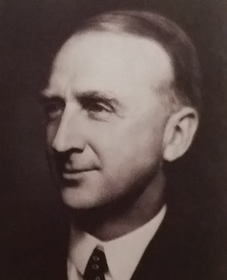 George Hyde Clarke, Jr. (b.1889)
Because of his father’s premature death in 1914, he gave up his plans for a career in railroads to assist his mother in running Hyde Hall and the adjoining farms, which were operated on a share basis. Under his care, the agricultural development and country life continued for his family. Clarke married his first wife, Emily Borie Ryerson, who was a Titanic survivor, in 1914. They had seven children. His second wife was Dorothy Sinclair Rennard Benjamin, whom he married in 1933. Clarke continued the family tradition of respecting and preserving Hyde Hall and its contents as the house began to receive significant national recognition. Edward Root published a monograph on Philip Hooker in 1929. Hyde Hall was featured in Great Georgian Houses of America in 1933 and again in Richard Pratt’s A Treasury of Early American Homes in 1949. 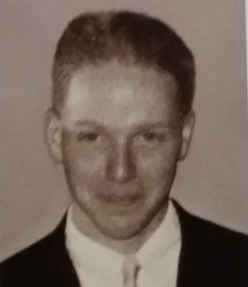 Thomas Hyde Clarke (b.1936)
On inheriting the estate in 1955, he worked to carry out his father’s wishes to keep Hyde Hall in the Clarke family. Despite his efforts, in 1963 the mansion and 600 surrounding acres passed to New York State as the result of an eminent domain proceeding to create Glimmerglass State Park.