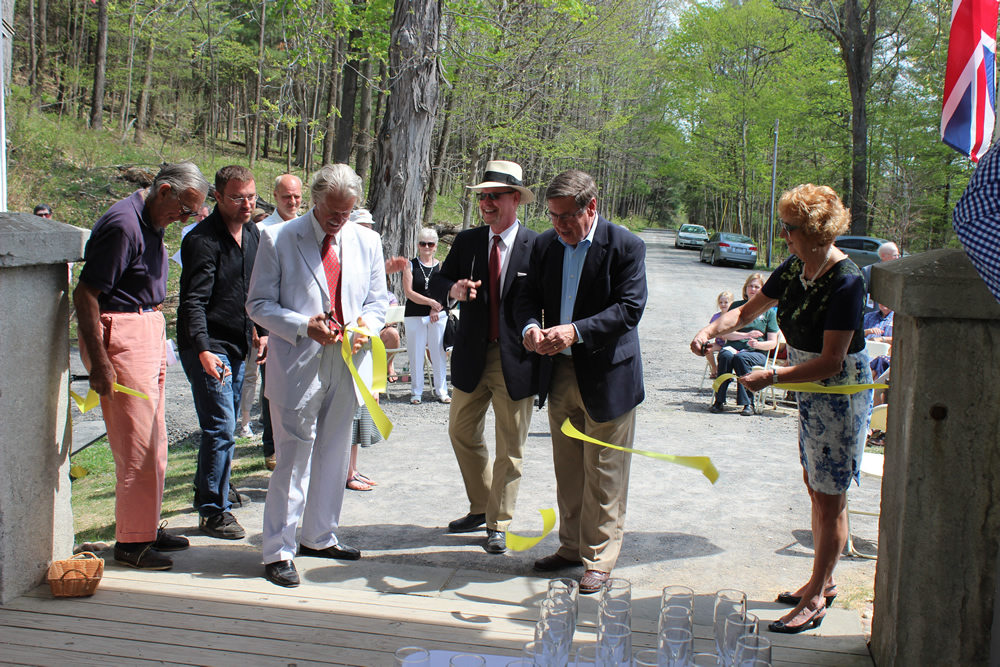 Below are links to our recent articles and news items from Hyde Hall.