Hyde Hall is honored to be recognized for its contribution to the attraction of the Cooperstown Area. 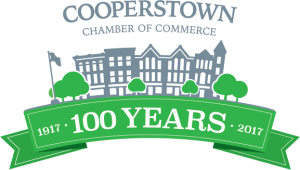 The Cooperstown Chamber of Commerce is proud to announce this year’s honorees:

“In looking at how the Chamber would celebrate its 100th anniversary, we felt it was only appropriate to celebrate our membership.” says Matt Hazzard, Executive Director for the Cooperstown Chamber of Commerce. “These eight businesses have each had a long-standing presence in our community, and have helped make Cooperstown what it is today.  The opportunity to pay tribute to their contributions, while celebrating our own anniversary, will make this an event to remember.”

Hyde Hall, named after the Clarke family’s ancient seat in England, is a stunning reminder of a bygone American era. Conceived and constructed by George Clarke, Hyde Hall will be celebrating 200 years since the land was purchased 1817. Sitting on Mount Wellington, on beautiful Lake Otsego, the estate was built over a 17-year period. The Clarke family lived in the home throughout construction, unfortunately Clarke died in the estate shortly after completion and was unable to enjoy his creation. Hyde Hall has been declared one of the “three or four great buildings in America of its time” by The New Yorker magazine. The neoclassical country mansion is the only National Historic Landmark in Otsego County. In 1964, the Friends of Hyde Hall, later to be renamed Hyde Hall, Inc. was formed to help save and maintain the house for public use and enjoyment. 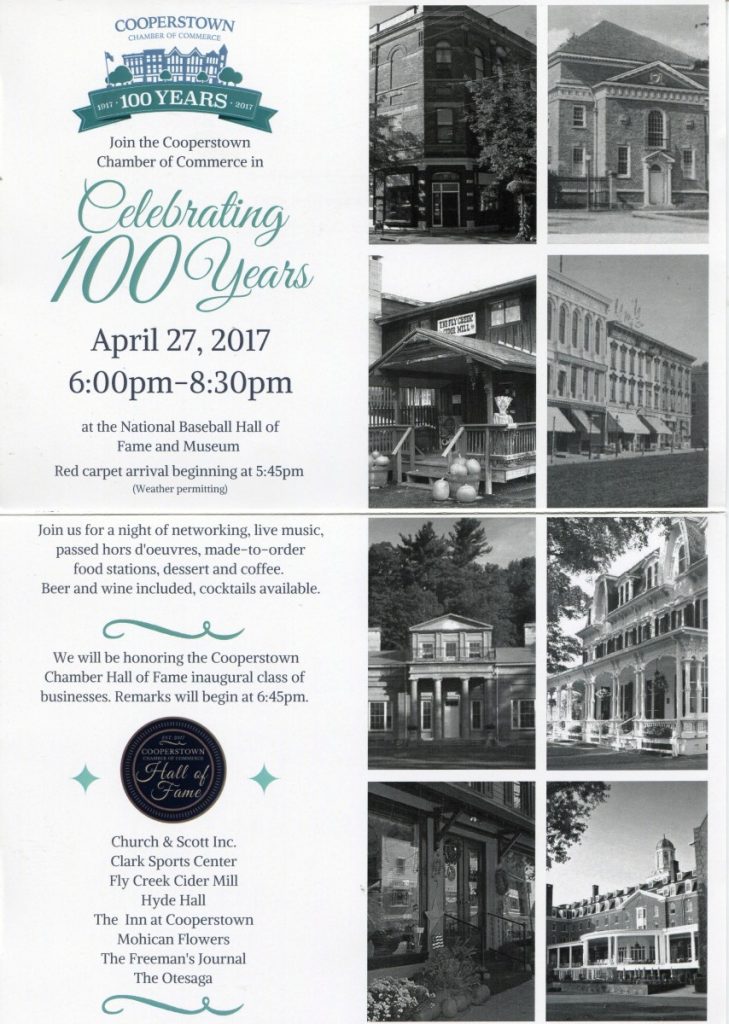 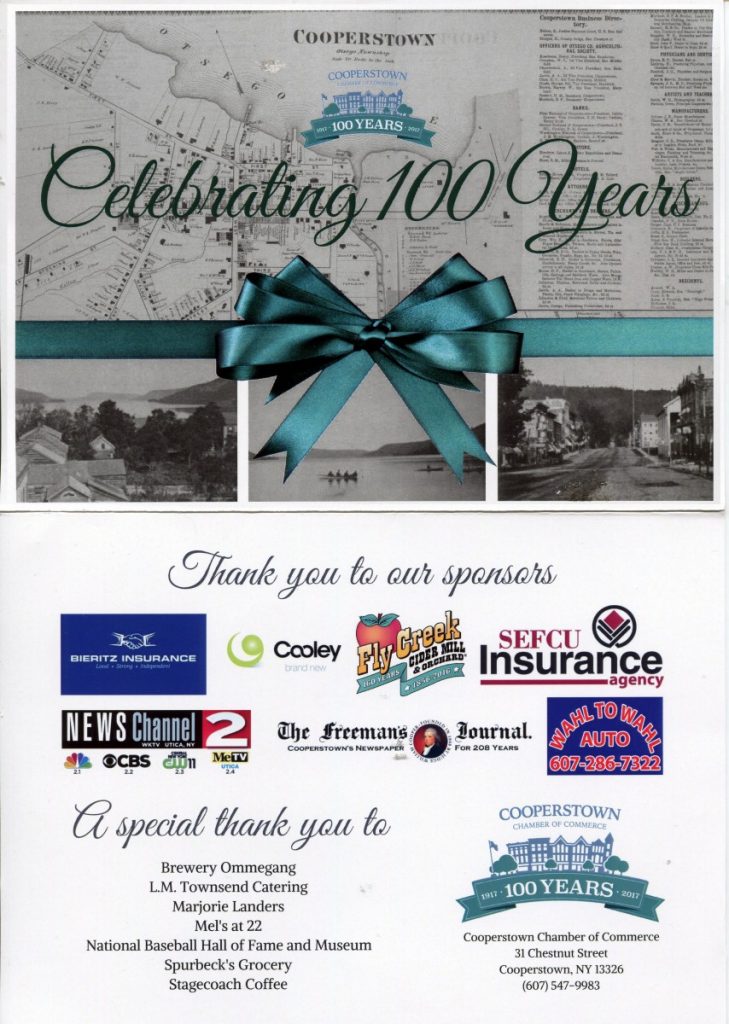