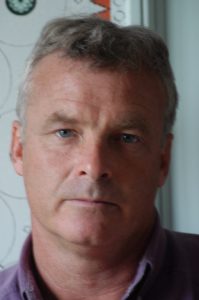 Christopher F. Ohrstrom founded Historic Paints, a short-lived but much admired purveyor of hand-ground, hand-made finishes that ended up on the walls of historic sites such as Monticello’s Dome Room. He also co-founded, with Steve Larson, Adelphi Paper Hangings, a thriving world-class atelier in Sharon Springs, New York that is patronized by leading architects, interior designers, museums, and historic sites for its authentic reproductions of 18th– and 19th-century hand-blocked wallpapers. In 2001 Ohrstrom launched Falmouth Heritage Renewal, a nonprofit organization dedicated to preserving and promoting the Jamaican port town of Falmouth, which, he told Architectural Digest, possesses “the Caribbean’s largest concentration of Georgian Colonial architecture.” Coincidentally, Falmouth has Hyde Hall connections, since it was where George Clarke, the builder of Hyde Hall, spent part of his childhood. At Falmouth, as elsewhere, Ohrstrom sees history as a springboard to the future—and that preservation means far more than simply stabilizing old buildings, whether they are modest or grand.

Ohrstrom also is the longtime chairman of the board of trustees of World Monuments Fund, the influential New York City-based nonprofit that is dedicated to protecting, funding, and conserving endangered cultural-heritage sites, from the 1907 Moseley Road bath-house complex in Birmingham, England, to the 7,000-year-old Dalieh public space in Beirut, Lebanon. 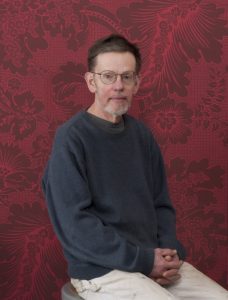