Hyde & Shriek! Candlelight Ghost Tours
Visit all the spooky places in the Mansion where ghostly manifestations have been reported for over 150 years; including those identified by Ghosthunters(c) in their Halloween 2013 special; aired on October 30; 2013 on the SyFy network. $20 per person; reservations required – make reservations at HydeHall.org for further assistance call 607-547-5098 Ext 6. If no reply please leave your name & number we will return your call. Tricks and treats for Halloween!

Hyde Hall, believed to be “haunted” for over a century, was featured on the Syfy cable channel network’s popular investigative series, Ghost Hunters®, on October 30, 2013, Halloween Eve. According to Hyde Hall Executive Director Jonathan Maney, “the Ghost Hunters producers saved this episode for their Halloween special—the best slot in their season. It’s that good!”  Each year during our summer season, we offer special evening ghost tours to focus on the events and places featured in the program, and exclusive candle-lit tours take place during the month of October. 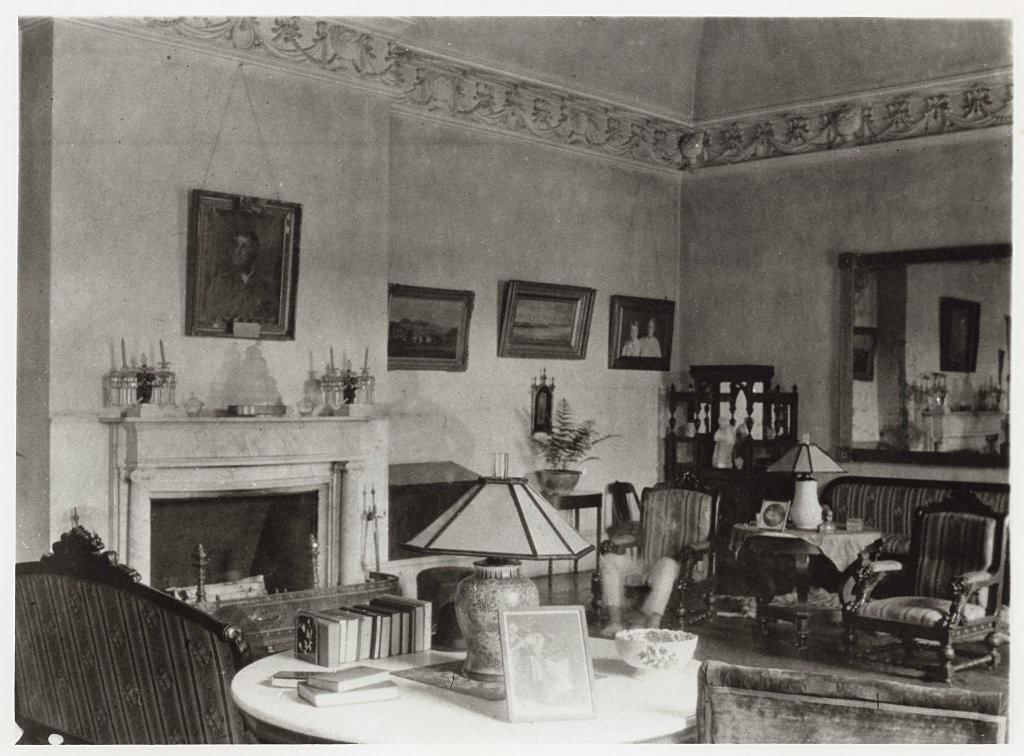 Watch the full ‘Hyde and Seek’ episode from Ghost Hunters® ! (This video is no longer available – but you can watch a preview here.

◊  A widow’s curse?
◊  Deaths at Hyde Hall
◊  Stories of secret tunnels
◊  A “woman in white” in the nursery
◊  The piano in the Drawing Room “plays tirelessly”
◊  A ghostly mayday message on the radio, heard by the craftsman who spent 10 years working alone in the house

“Knowing [Hyde Hall] and its owners from my youth, I was a frequent visitor for nearly half a century. Some thirty years ago I was one of a November house party composed, with one other exception, of members of the [Clarke] family…”