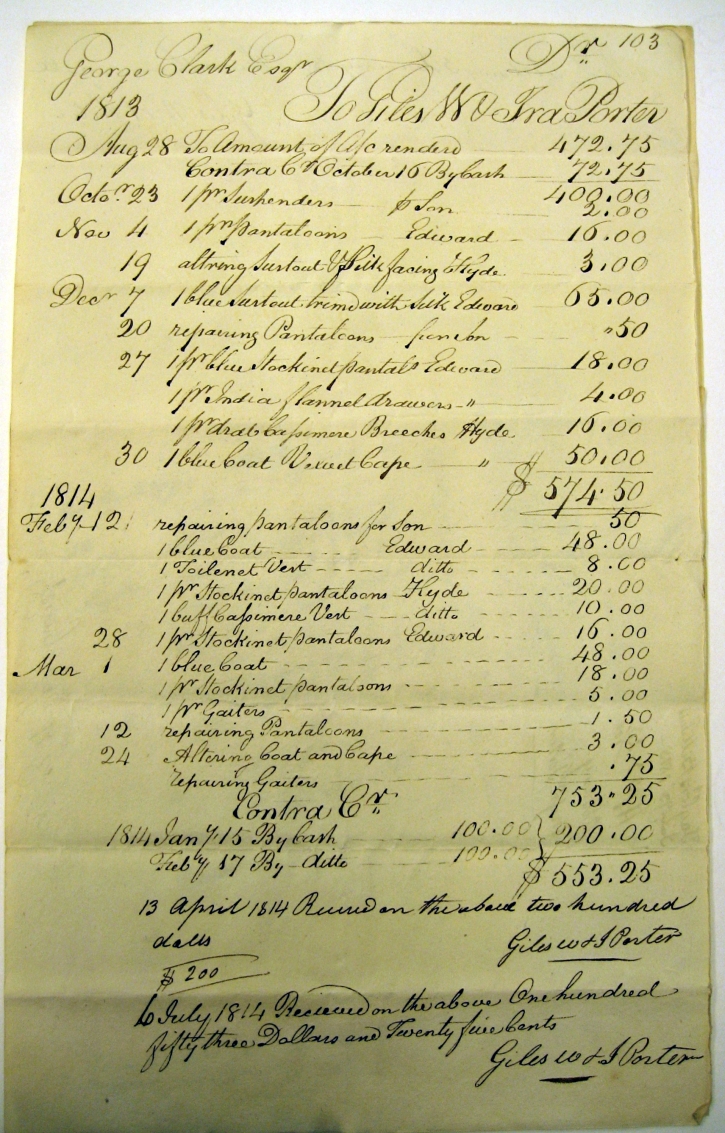 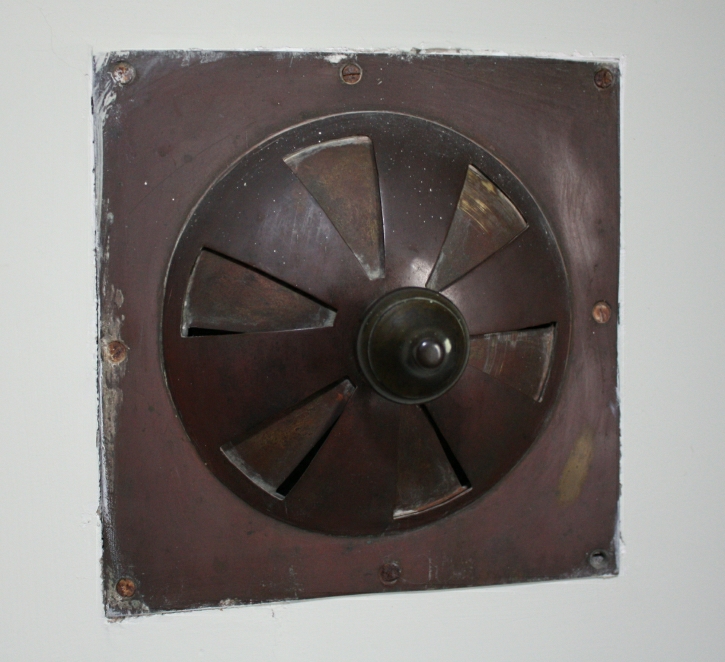 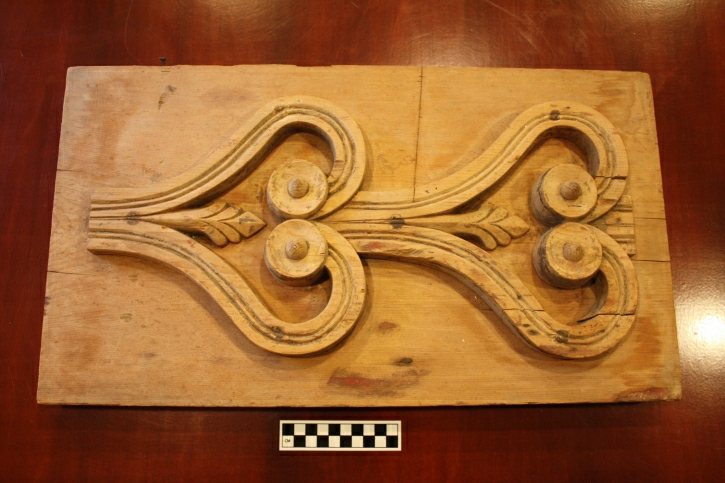 Another mold carved by Shepley for Hyde Hall in 1831. 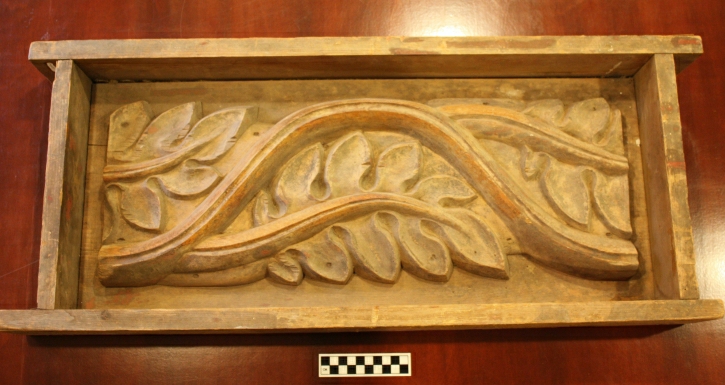 As Hyde Hall was nearing completion, George Clarke (1768-1835) commissioned Joseph Shepley, a carver who worked in Cooperstown between 1831 and 1839, to make wooden molds to create the plaster ornamentation of the rooms in the Great House. This motif appears in the soffit of the ceiling.