“Many of the letters in our archives were received and preserved by Mary Gale (Carter) Clarke, who lived from 1862 to 1929. She corresponded frequently with numerous relatives, including her mother, Jane Russell (Averell) Carter, her husband, George Hyde Clarke (b.1858). her sisters, Anna Grace Carter and Jane R.A. Brown, and her children, George Hyde Clarke (b.1889). Averell Carter Clarke, Alfred Hyde Clarke, and especially Anne Hyde (Clarke) Choate. She also corresponded with her school friends, Abby Lippitt, Daisy Gordon (Juliette Gordon Low), and Eleanor Gordon Parker (Daisy’s sister), and her teacher and confidante, Sister Virginia, an Episcopalian nun. It was she who presented the correspondence between her mother and father while they were courting, as well as her husband’s correspondence with his mother and father, and with his friends.” 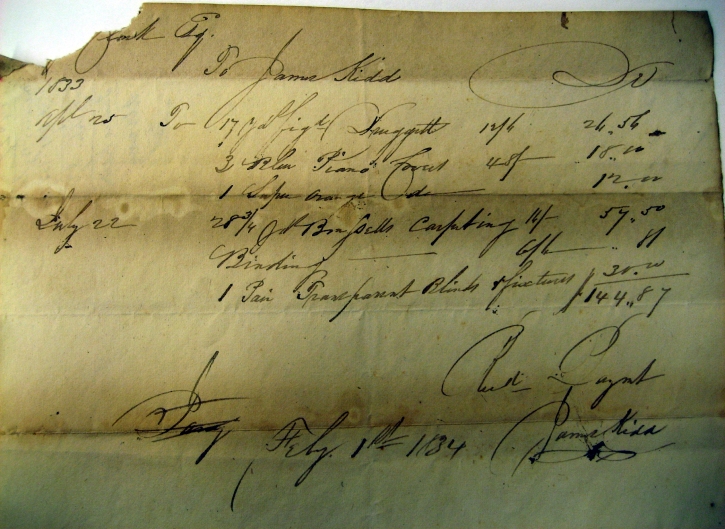 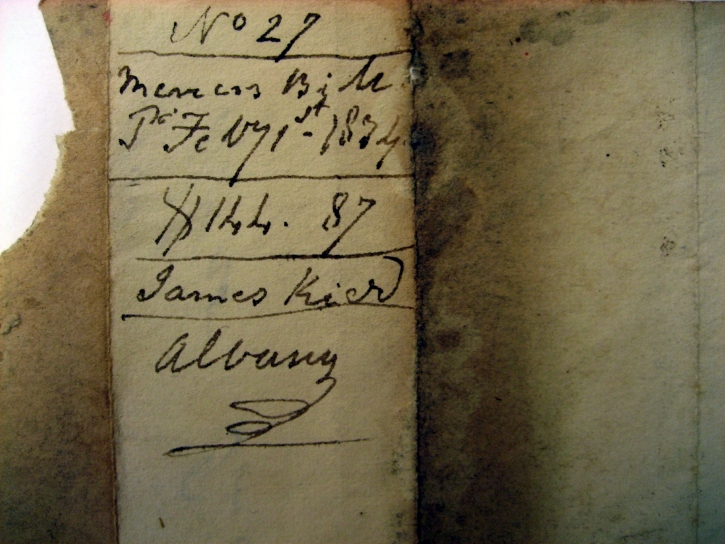 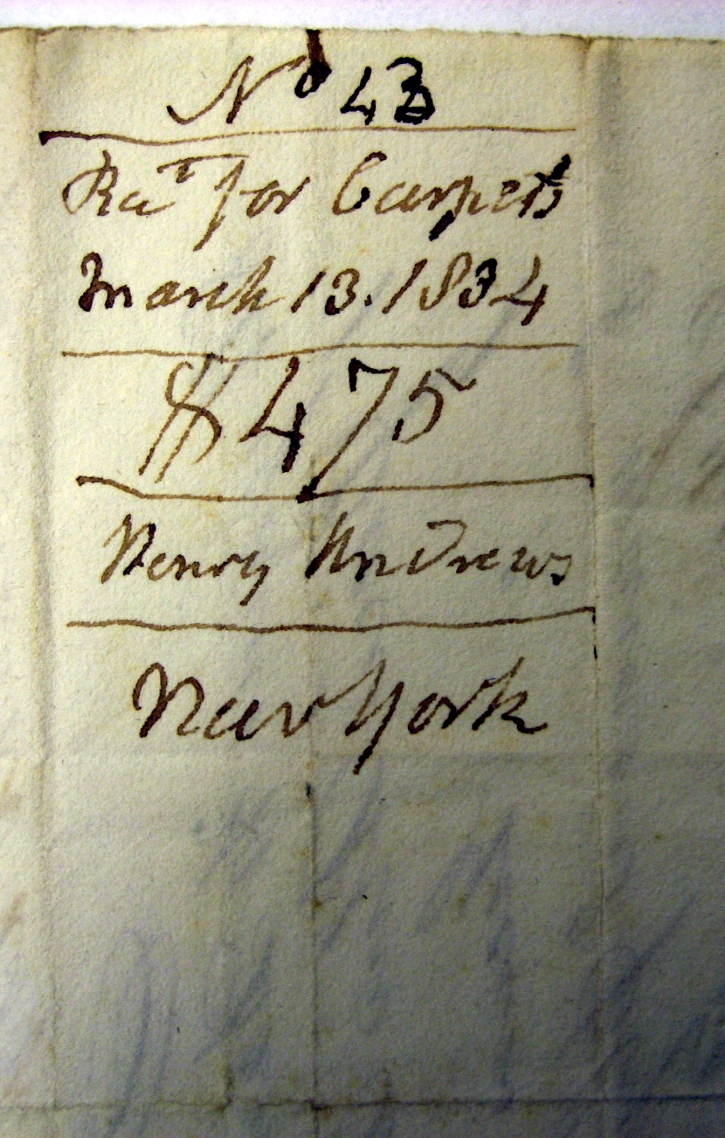