This receipt shows items purchased for George Clarke’s Albany townhouse.  Many of these items were subsequently transported to Hyde Hall in Springfield, NY when George Clarke made it his manor house.  Prices reflected in this document are in pounds. 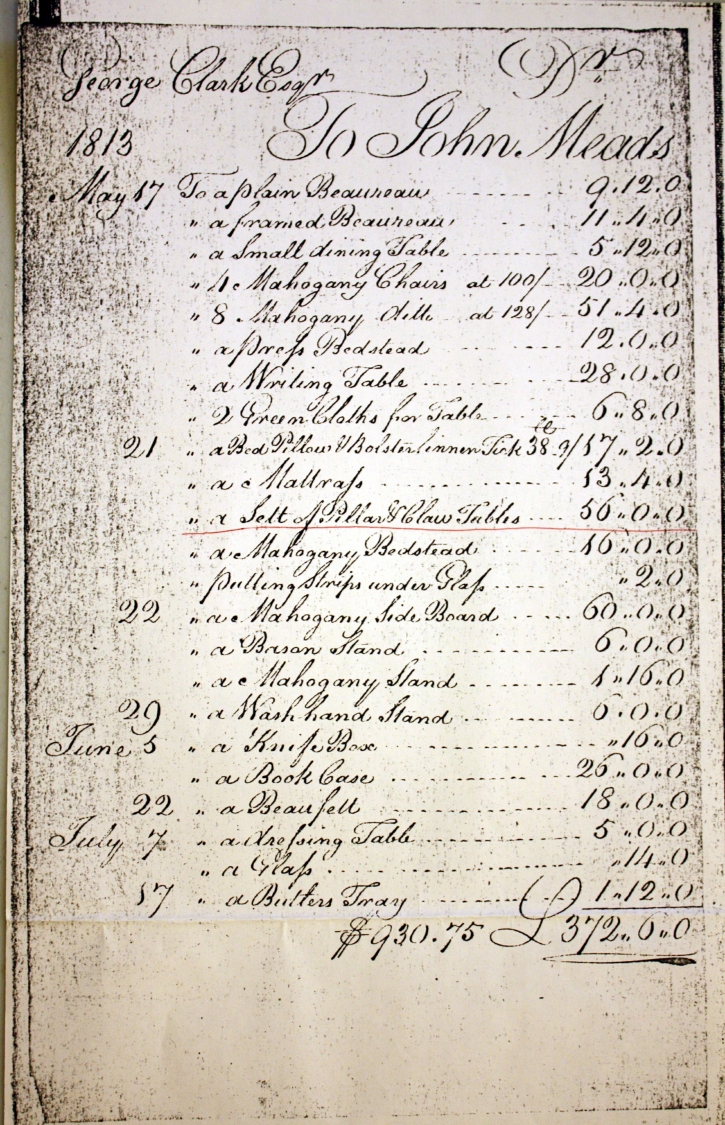 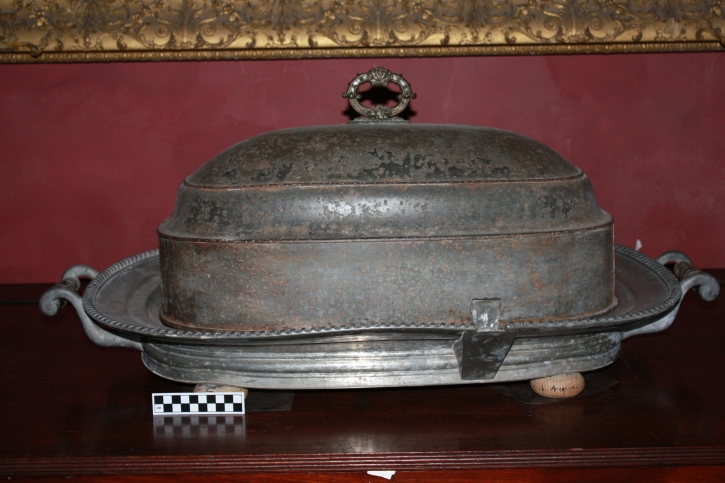 Made by James Dixon and Son 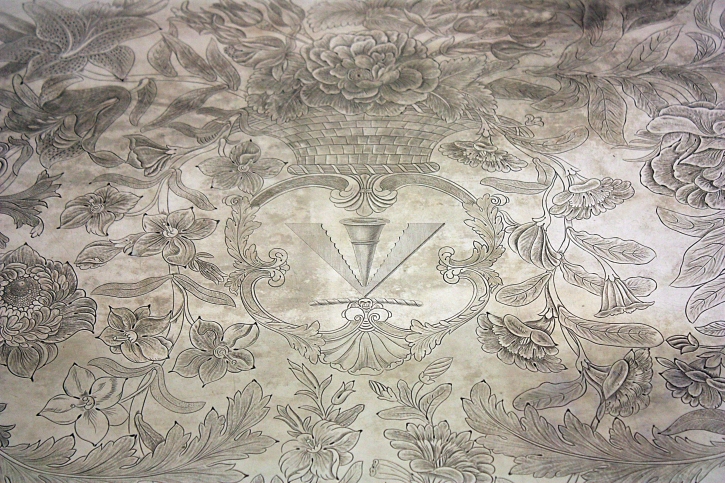 Made by an unidentified maker, probably in New York City or Philadelphia

On October 31, 1833, George Clarke (1768-1835) purchased three silver waiters or trays weighing 236 oz, 164 oz, and 75.16 oz, from Baldwin Gardiner & Co., 149 Broadway, New York City. Baldwin Gardiner (1791-1868) opened a retail store at 149 Broadway, New York City, in 1827 where he sold fashionable, often imported furnishings.  He commissioned silver for his store from several New York City silversmiths as well as his brother’s firm Fletcher and Gardiner in Philadelphia. He required that his own name and occasionally his pseudo-hallmarks be stamped  on silver made by different silversmiths.  This example is the largest of Clarke’s three waiters and they cost $531.00. 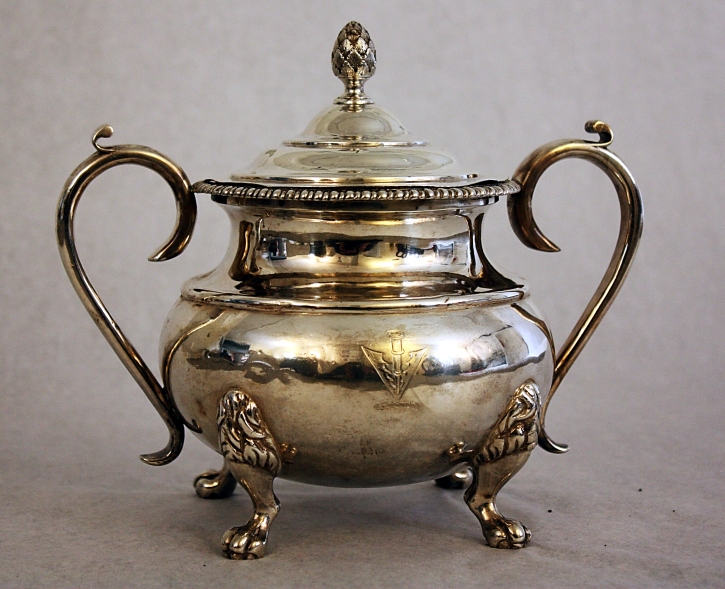