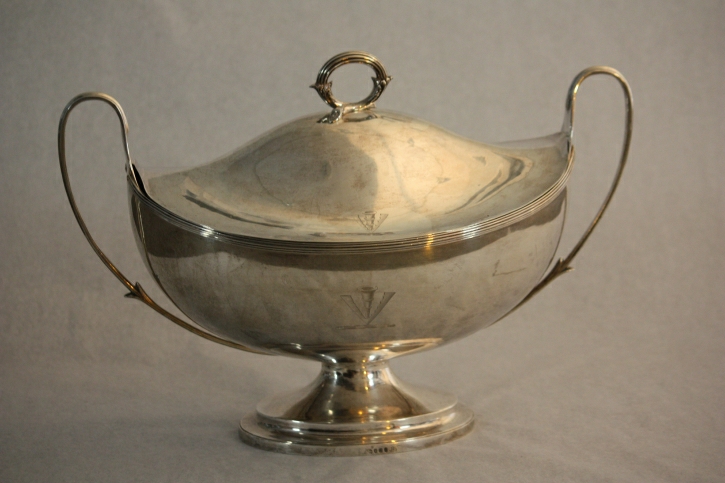 The graceful lines of the tureen epitomize neoclassical silver styling and imitated the forms of a Greek earthenware vessel, the kylix. One side is engraved with the pheon, the Hyde family crest. George Clarke (1768-1835) may have brought this piece to New York when he moved from England in 1806. It is listed in an inventory of silver at Hyde Hall by his daughter-in-law in 1854. 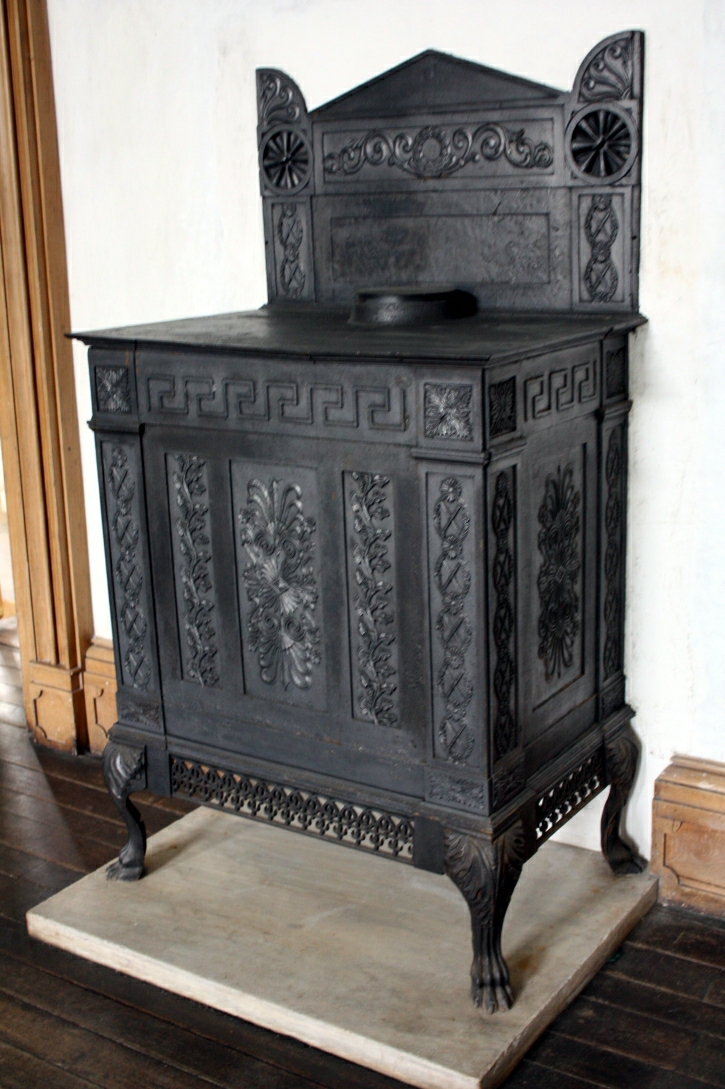 Made by Isaiah and John Townsend

George Clarke (1768-1835) purchased this stove on April 9, 1834, for $264.36. The previous summer he paid several craftsmen at the Townsend firm to carve the casting patterns, making this a truly unique stove.  On a bill from Townsend, Clarke referred to this piece as “My stove in the hall.” 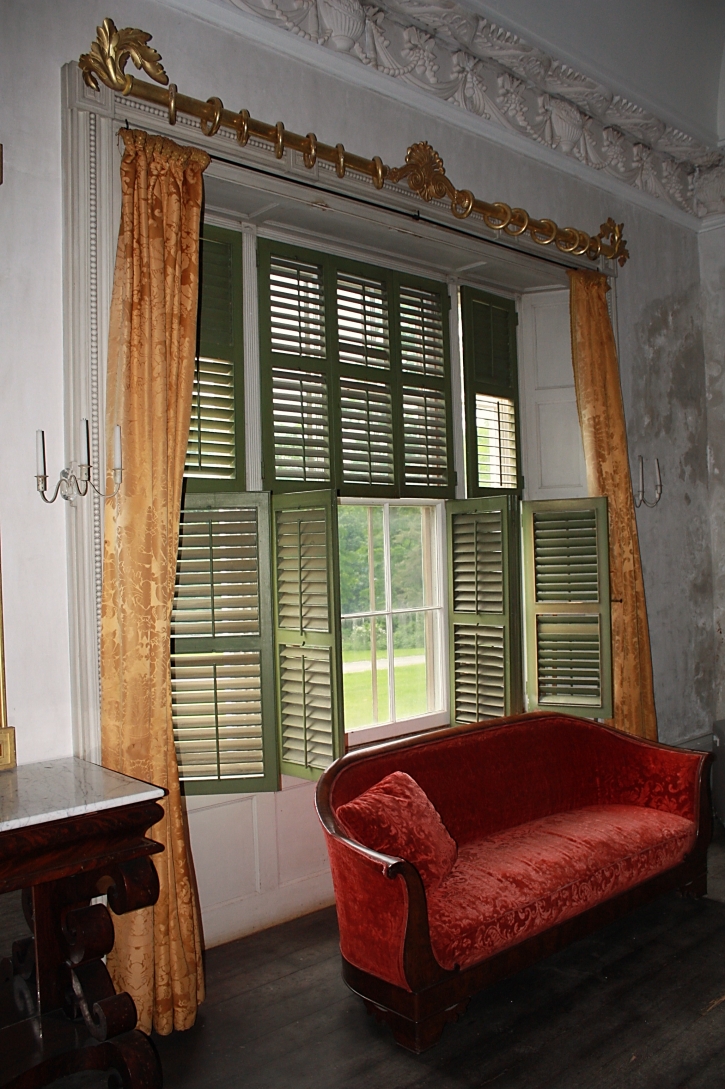 Pierre L. Morange of Albany, New York was hired to design and hang curtains in the drawing and dining rooms at Hyde Hall. He also supplied the gilded valances for both rooms. As Morange was an upholsterer, the valance may have been made by Lawton Annesley (1795-1865) a well-known dealer in picture frames and mirrors in Albany, New York. This set, a pair of tripartite windows in the drawing room, utilizes Greek anthemion, volutes, and acanthus leaf decoration which was in keeping with Grecian furniture acquired at the same time. 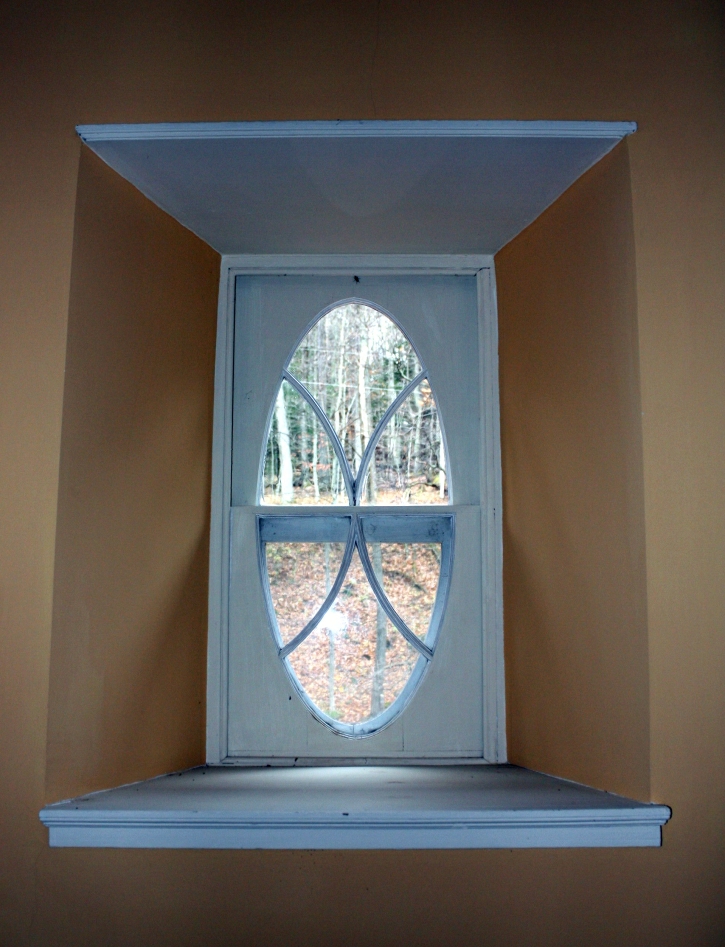